She was born in a small town in Lady Frere, Emachibini. Siyasanga Kama only discovered her talent in 2010, while she was on a vacation in Cape Town, the loss of her brother got into her and that’s when she got the courage to tell her story through music. She wrote a song called “Intethelelo” which will be featured on the album as well, Siya Kama music is diverse, inspirational mostly motivational as well. Due to lack of facilities and production companies in Lady Frere, she then relocated to Queenstown, Ezibeleni. The independent artist is well received in the surrounding areas and is soon to be introduced to the world.

Siya Kama’s voice is the future as it brings hope and joy her music is day to day therapy to the body mind and soul, Siya Kama believes she was born to inspire through music. “Nothing makes me happy than hearing a person saying, I’m deeply touched by your music” I live and breathe music these is my life. 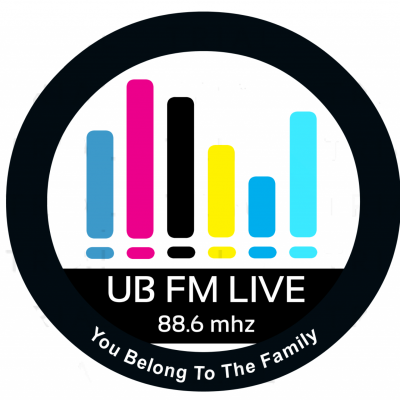 Sat Sep 22 , 2018
Realizing his talent in the early twenties, Danny Danny had to stand firm against the desires of relatives and later the spouse who preferred he concentrated on his Accounting profession and shun doing music. In a way, they were understood because of his inability to do some good works like […]